Arch of Constantine in front of the Colosseum
Excellent

Explore the cradle of ancient Rome in the Roman Forum and Palatine Hill. Experience all of this in a small, intimate group with a maximum of 10 guests or fewer.

Relive the powerful past of the Roman Empire on this VIP tour that walks you through its most enduring and iconic landmarks. Scratch under the surface of Rome of the Popes to uncover the City of the Caesars. Then dive into the heart of the world’s first global empire with a host of mad, bad, and dangerous-to-know emperors at the helm.

Rome’s influence can still be felt throughout the western world – in government, engineering, architecture, language, and literature. Your journey towards discovering it starts at the majestic Colosseum.

We start at the Colosseum – still standing after almost 2,000 years. As a symbol of power of the Roman Empire, the mighty amphitheater is a must visit when in Rome. The Colosseum’s endurance pays testament to the genius of Roman engineering. Within its walls were some of the most barbaric spectacles of antiquity, sanctioned by the state to keep the masses happy.

Here you just pay the service as guided tour, tickets are not included.

We will purchase the tickets for you and at the end of the tour you’ll pay them to your guide in cash 18€ per person . If there is someone under 17 years, tell us when you book, they are not paying the ticket, but just the tour.

After exploring the Colosseum, the guide will give you a ticket to the Roman Forum and the Palatine Hill where you can enjoy the visit there at your leisure on the same day or the next day.

Arch of Constantine in front of the Colosseum

The best tour I've ever done. Our tour guide Chiara is an archaeologist and she was so knowledgeable. She took us back in time and we envisioned the whole tour how it was back then. A great experience! My partner was amazed. I would definitely recommend this tour!!

We were well received in the appointed place. They waited a few more minutes for the persons who couldn't find it in time. The guide Alessandro was very knowledgeable and had a wonderful sense of humor. nice experience!!

Our guide Chiara was amazing. Her fascinating way of telling and moreover, the images of her make you listen carefully. Her English is clear. A small group on this extended tour is great! Rome First Choice Tours gave clear communications and keeps their promises.

We had the most amazing tour, our tour guide Sami was very friendly and had so much information. Also ended up just the two of us so had a private tour! Would definitely reccomend to everyone. Great trustworthy company! Many thanks

We had a fantastic time exploring the colosseum with Sam. He was super knowledgeable and friendly. The trip took us about an hour. We had the option to continue on our own toward Roman Forum and Palatine Hill. This was a great fit for our schedule. Would certainly recommend this experience.

Very knowledgeable and personable guide took us through the complexities of the forum's archaeology and the splendor of the Coliseum and surrounding area with useful tips of other things to do and see. Would thoroughly recommend

Don’t hesitate to book with Assem. You won’t regret it. Assem was an amazing guide. He took us through skip the line which was great and shared with us details about the colosseum Immediately. He was also very thoughtful because my middle child felt ill mid way through the tour (it was the heat) so he took us around to areas where it was shaded. Lastly he advised us regarding planning our visit to the forum (included in ticket price) and the Vatican. To top it off, he’s the nicest person, sincere and passionate about Rome’s history.
View More

The tour we made with Assem was a very interesting and a true learning experience. Before entering the coliseum he made a quick historic characterisation of the building itself, which prepared us for the next things we were about to see on the inside. He had a solid knowledge of the site and was a very happy person, giving some jokes between his explanations. We would strongly recommend this visit with him!

Private pick-up from your Hotel 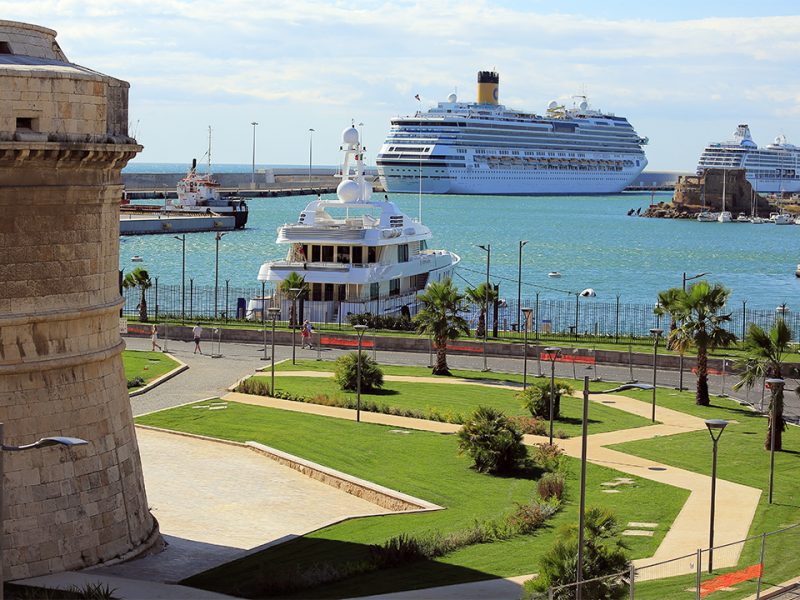 Pickup and Drop off From /To the Port 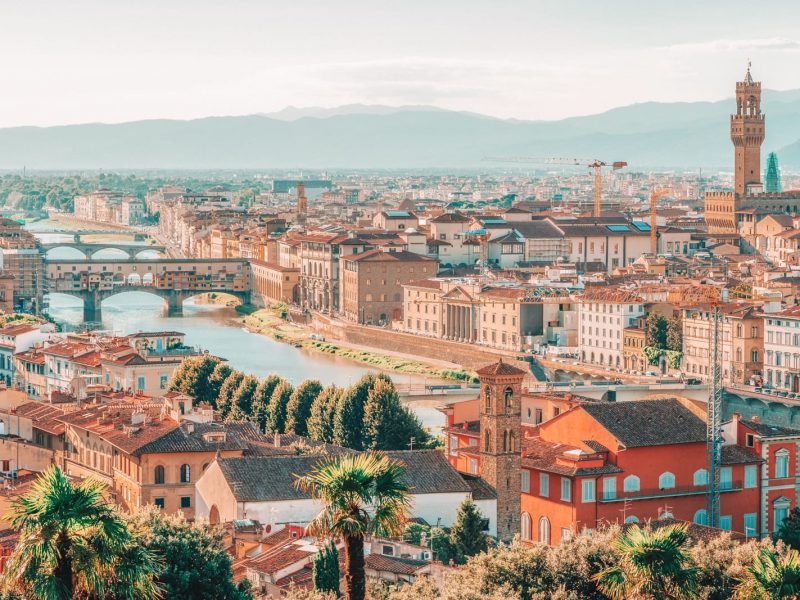 Private pick-up from your Hotel 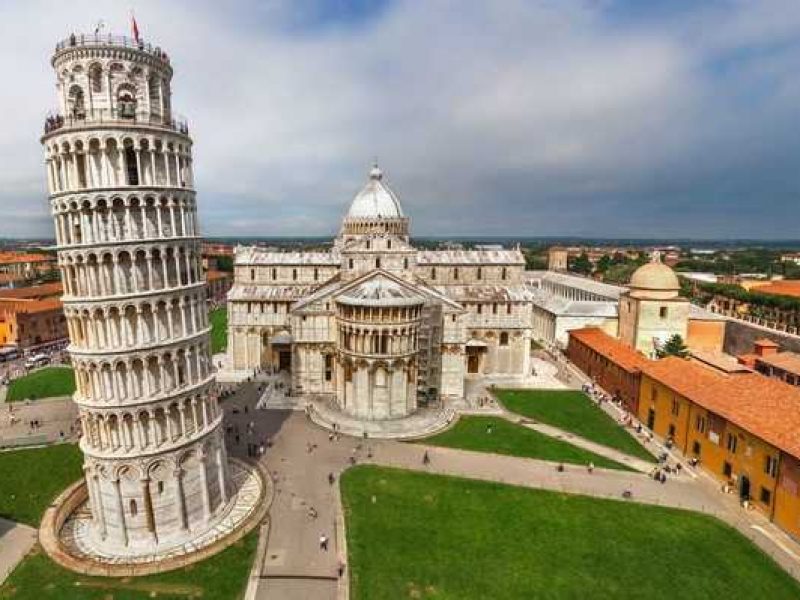 Pickup and Drop off at Your Hotel

Private Day Trip From Florence to Pisa, Lucca and Vinci